It was time for a city break. I head dreamed of this city ever since watching the TV series “da vincis demons.” And That is how I found myself wandering the streets of Florence. Those of you who have been there will know that the city is ripe with beauty. Its climate is humid and subtropical and makes for a great holiday experience. I had decided to take the trip alone. The children had school and my wife had work. None of my colleagues could spare the time either.

So there I was standing in the middle of the city, admiring the cobbled streets. I had planned on getting some fishing done but I hadn’t found a place where I could do just that. I wandered down the streets wondering how I would get in on the experience. As luck would have it, I managed to pick up a map of the city, as I strolled up to the cathedral ‘Dumo- Santa Maria del Fiore’. Its architecture was inspiring. Though I’m not an overtly holy man, I offered a prayer up for my family and for the success of my trip. 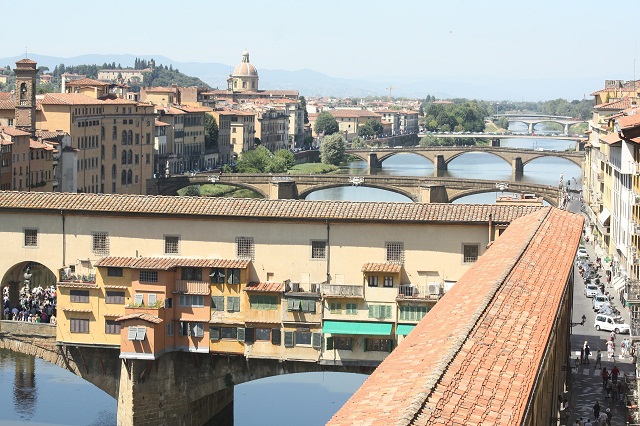 My wanderings took me up to the Piazzale Michelangelo. The view it offered was extraordinary. I could see all of Florence at my feet. It was certainly breathtaking. As I moved through the streets of Florence, I was able to see a number of sights. One that especially caught my attention was The statue of David. It still amazes me how sculptures of that time were able to capture the essence of the human form so well. The tomb of Michelangelo was also amazing. It was hard to believe that the remains of one of the greatest artists of all times were just a few feet away from me.

On my third day of wandering around, I stumbled across a small shop. It had a few pictures of a river on its entrance. And of course fishing came to mind, and curiosity got the better of me. I thanked my lucky stars that I had stopped to take a peak. For I had finally found the place with a guide to take me fishing. Communication was a little difficult as the man did not speak much English. But with a little persistence, I was able to get my point across. Next thing you know he had booked me a trip and I was all set to go fishing the next day. 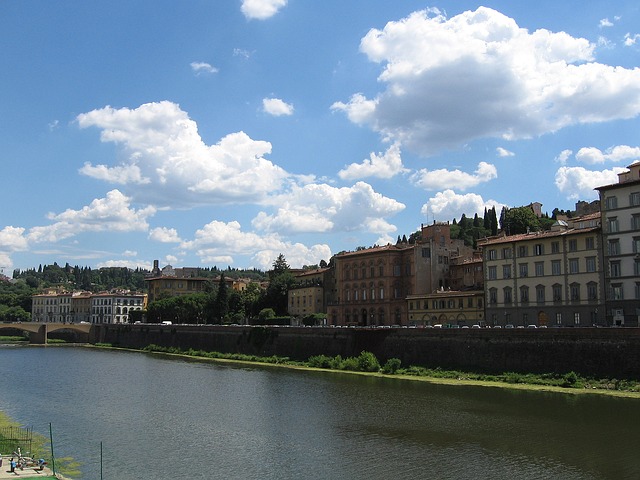 Fishing in Florence is conducted on the Arno river. The guide was a specialist in catching large Wels Catfish with a fly. It was a pleasant day and I caught a good deal of fish. It wasn’t easy at first, but after following our guides instructions I nailed the art. There were a few others who joined us but they seemed to keep more to themselves. Some were native Italians but most were tourists. All in all we were a group of ten people.

I had a two days remaining. The experience was so relaxing that I decided that I had my fill of sightseeing, and spent the rest of my holiday on the river fishing. For me there has never been a better way to relax, and connect with nature.